Six million small-to-medium business organizations are open for business in Central and Eastern Europe (CEE). And when Maria Lehnard, Senior Marketing Manager in charge of Modern Workplace at Microsoft CEE HQ, was ideating how to engage this segment, she knew she had to channel the voice of the customer to connect with them.

“It wasn’t a very typical thing for us to do – to not focus the message on a specific product,” says Maria. “But as in my previous role I had the opportunity to interact with customers’ feedback, in different languages and from multiple markets, I had a hunch that there was a gap in the telling and interpretation of the global Microsoft story. I had to follow this hunch to see where it would take me.”

Integrating the voice of the customers is becoming somewhat of a best practice within the Microsoft CEE team, infusing marketing materials with insightful customer perspectives and bringing extra recognition to innovative local business leaders, thanks to the work of savvy marketers like Maria Lehnard and George Kopilashvili, the Senior Experiential Marketing Manager at Microsoft CEE HQ, who heads up the entire CEE Voice of the Customer Program.

Microsoft’s CEE HQ team has been partnering with Wings4U for the past seven years in telling authentic stories of customer success with Microsoft solutions. “I’ve done three content projects with Wings4U so far, which resulted in improved campaigns with a stronger customer message,” Maria confirms. “And I like that we had a chance to look into new, integrated marketing formats with a partner who is content-oriented, knows our customers, and who can shine the light on the value of our solutions to the customers.”

It’s a true partnership – Wings4U were not just processing instructions and feedback, but constantly kept an ear on what was being said.

The journey towards a truly customer-centric story

When planning started back in the summer of 2018, Maria’s original idea revolved around a thought-leadership-driven webcast campaign with one core speaker, whose message would be complemented by several business leaders in the CEE region. “The idea was to navigate away from the clear product positioning and demonstrate the value of technology through the eyes of organizations similar to our customers’,” says Maria. “It’s not typical at Microsoft to go for a tactic that’s not tied to a specific product value, but we were able to secure the stakeholder buy-into this softer, storytelling approach,” remembers Maria.

Her colleague George suggested Wings4U thanks to the team’s experience and work with customer-centric stories, delivered through the two years of the CEE Voice of the Customer program. “We were looking for a partner who would take on the necessary project management aspect, but also stay with us on the content and help us tell the story,” recalls Maria. “And I have to give kudos to the whole team at Wings4U; everyone was happy to embark with us on this journey of storytelling, and that was really the big difference.”

“It’s a true partnership – Wings4U were not just processing instructions and feedback, but constantly kept an ear on what was being said… The team didn’t shy away from deep diving into existing content and the interviews we had conducted, and then compiled, edited, and reviewed the assets until we had strong content in our increased library. And you can only do that if you project manage, but also read and understand the content and the vision.” 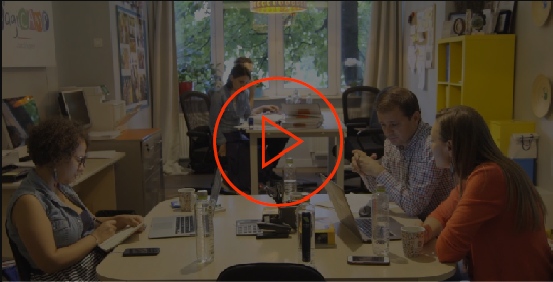 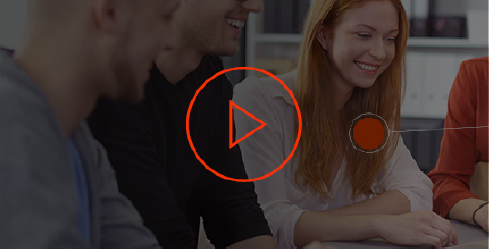 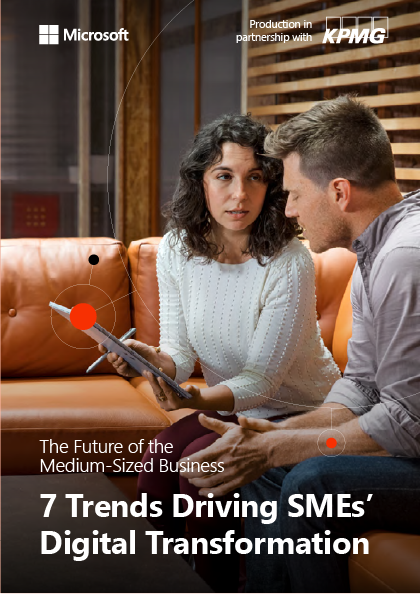 How unexpected change can lead to better ideas

Yet, the best-laid plans can still go awry. When the selected core speaker had to drop out from the project two weeks before recording, the entire campaign was at risk. It was a major shift in the project, but the team remained positive and pushed forward. The secret was the team that Maria assembled. “I activated internal connections to scout for strong speakers, and secured two – one from KPMG and another compelling book author. I also decided that since we already had a team of local volunteers who were recruiting customers as supporting speakers, that their commentary could be more valuable if leveraged in a stronger way,” Maria explains. This proved a winning tactic for the campaign. “The project grew on us – we did not originally intend to have that many speakers, nor did we intend to have two webcast episodes. But with such an amazing collection of speakers and team contributions, naturally, we ended up with more insights than expected. We extended the campaign, and now have a second episode of the webcast localized in four languages, an eBook for those who would prefer that format to a video, and even a short infographic that is best for social media promotion,” she enthuses.

To make the webcast more dynamic, the team made use of available footage from an extensive sweep of Microsoft customer story videos, which added a real-world emphasis on business solutions and their impact. “Wings4U helped us go to each market, find the right speakers, helped us manage logistics, record the footage from the US all the way to Romania, even right before Christmas, collect it, review and analyze it, embellish it with extra, existing customers’ material and then put it together into a final product. That’s content magic.” Maria sums up.

We’ve seen engagement with markets where we normally do not see this kind of interest. There’s a bright future for this storytelling ahead.

The final result the Microsoft CEE team put together is a unique thought leadership, business-owner-oriented storytelling integrated digital campaign, The Future of the Medium-Sized Business, which went live at the end of 2018.

Better yet, its results are reinforcing Maria’s initial hunch, “We achieved a strong level of customer engagement, with a rather high 35% conversion rate and a reported 90% satisfaction rate from webcast attendees,” she confirms. The strongest attendance also came from LinkedIn promotion, proving that the content was perceived as business relevant. “We’ve seen engagement with markets where we normally do not see this kind of interest. We have a much bigger story to tell, a strong library of materials for a longer presence in paid media, and the campaign is now being prolonged due to its potential. There’s a bright future for this storytelling ahead.”

“What I learnt is that if you listen to customers, have the right understanding of the audience needs, and have a content-savvy partner, you can do a value-adding job and land a better campaign each time,” she concludes.

Get in touch with Melis, our expert in Customer Evidence, and turn your customer success into revenue growth!

With many learnings and challenges, our approach and collaboration helped to successfully establish the Twitter Chirping Program and distribute local customer stories on a more global scale. 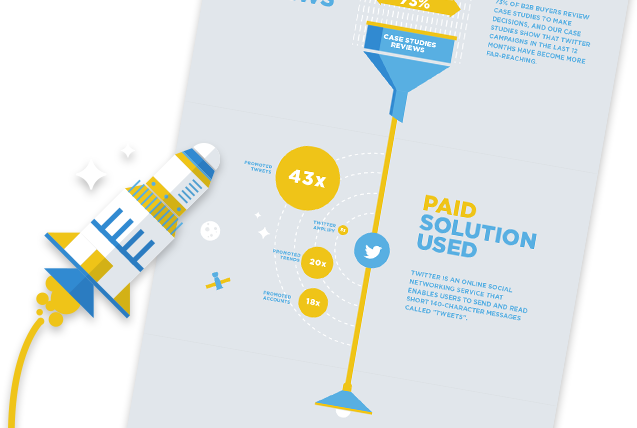 How Citrix turned its solution case studies into cusstomer stories.

We prepared cross-regional strategy for marketing campaigns to promote and raise awareness around the entire SES video solutions. 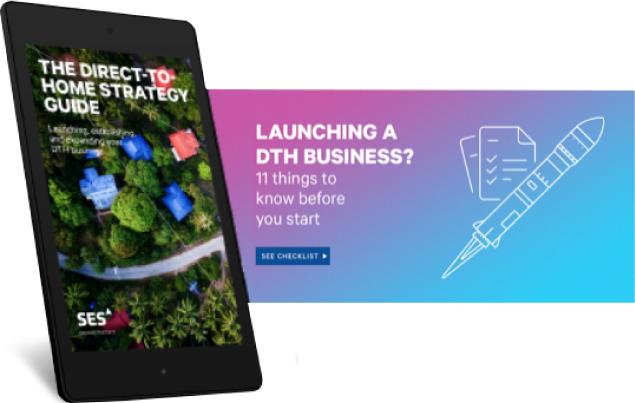 Together with Microsoft we landed a centralized and holistic Customer Evidence Program in Central and Eastern Europe.

The best way to keep your hand on the pulse of Wings4U is to connect with us on social media: 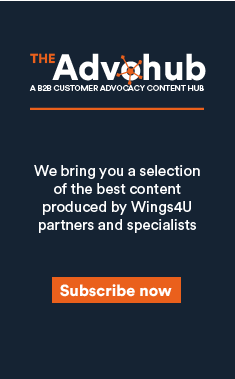